A typical silicon solar cell consists of a photoactive p/n junction formed on the surface, a front ohmic contact stripe and fingers, a back ohmic contact that covers the entire back surface, and an antireflection coating on the front surface. 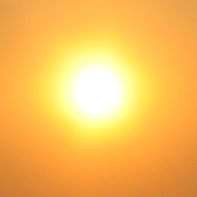 Manufacturing of solar cells can be devided in 4 sections:

Manufacturing of the starting material can be done only by the large silicon manufacturers and is therefore not explained on this page in detail. All further manufacturing steps are described below. You can receive more detailed information for many productions steps by following the links in the text..

In order to setup a continuous production line, of course a lot of automation equipment is necessary also.

The company is Crystec can offer many types of machine for this application, new or used. For solar module manufacturing, we can even offer a complete turn-key production line. Please send us your project requests and details!